Welcome to  the Luton Paranormal Society 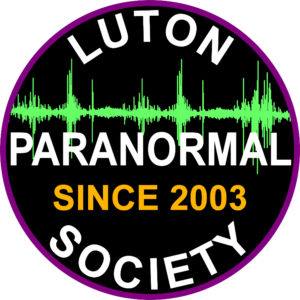 LPS is a group of people who genuinely believe in the paranormal and we seek actual, scientific proof. We want to bring the field out of the realm of pseudo-science and into an actual study with real, quantifiable data.

We are not people out to make a quick buck from ghost-hunting like some ghost hunt groups who otherwise don’t believe in what we’re doing.

We investigate all areas of the paranormal and therefore do not associate with the aforementioned ilk who continue to trash paranormal investigation and rob you of your money for instant thrills.

Whether you agree with what we believe or not, we are pursuing what we do with honesty and open eyes and you are welcome to join us at LPS.

Eye witness Account by LPS member Anthony R Roberts
I left school at the age of fifteen and joined a heating and plumbing company called EG.Baker in Park Street Luton. I was put to work with a man called Hugh Upton… now he had been through the first world war and fought on the Somme battlefield. It is important to know this because that generation was different to mine. He would never be bested and he had a singular attitude to life. He was a proud and a brave man.

But I saw that man rooted to the spot with fear that day in Wardown Museum cellar. To get to the point we were changing a section in the boiler which had cracked. I was in the boiler and Hugh was standing outside by the boiler door. The only other person in the museum at that time was the curator who was upstairs in his office.

The museum was closed to the public.  We knew that we three were alone, When we heard footsteps coming towards us we knew something was wrong as there was the sound of a light tap tap and then we heard the sound of a dress swishing as the person walked nearer. There were no lights in the cellar in 1955 at all. The only lighting came from a 100 watt head lamp on a long lead which was plugged in upstairs which threw out a limited light around the boiler.

As we waited a woman appeared out of the gloom about ten feet from where Hugh was standing. She continued to walk towards us then turned the corner and was gone from my sight as I was in the boiler. But Hugh saw her for longer as I could see his head turn as he watched her until she was no longer to be seen.

Now that would have been something to talk about between us, but no old Hugh was old Hugh and he was saying nothing. I could not believe it, and after I got over the shock of what I had seen I begged him to talk about it. But he would not. But he stood there in front of the boiler frozen. It took a while for him to move and when he did he turned to me and said something like “load of rubbish” or words to that effect and that was the last word he ever spoke of the subject.

Now let me try to describe what she looked like. She was tall and wearing a dark possibly blue surge dress. White ruffs at her wrists and a white front or vee down to her waist. I don’t know if she was wearing a bonnet of not and her face has faded from my memory as indeed old Hugh’s has….. When you get to my age you will know what mean anyway that’s about that.

But as a footnote I though she was a nurse, could be wrong and one more thing. She was not holding a lamp of any sort. That means there was light in the cellar at that time possibly gas. I have just found LPS online and read about the other heating engineers in 1971. This caused me to put pen to paper and get this on record. I have now joined LPS
Best regards Anthony R Roberts

Simply go to the tabs column on the left hand side of the page and click on the tab of your choice to access further information on any of the following subjects listed below: 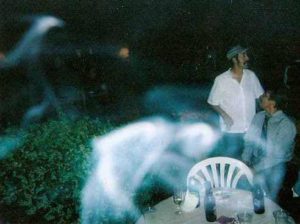 The hauntings section contains Investigation Reports, EVP, Film, photographs and of LPS investigations from hundreds of locations visited by LPS across the UK

To access hauntings,  Simply click on the hauntings tab where you will be offered a choice of counties in England.

Then click on your chosen county tab for your chosen location.    Here you will be offered a choice of haunted locations related to that area.

Simply choose the location you wish to know more about in terms of its paranormal history and click on the tab which will then open up the page.

The hauntings pages includes reports, photographs, film and EVP taken at each location along with historical information. 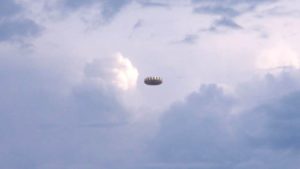 Some people have had spectacular sightings, clearly seeing a craft, and occasionally even extra-terrestrial beings. But most sightings are limited to distant lights in the skies. Often there is a conventional explanation – such as Chinese lanterns. But often there is not. There is nothing irrational about seeing a craft from another planet, and the idea that “we are not alone” is becoming ever more common.  We are committed to UFO investigation.

Advocates of Electronic Voice Projection (EVP) claim they can use radio equipment to communicate with the dead. But are they just hearing what they want to hear?

Listen to demonic laughter that was unheard at the time, but caught on a recorder at the investigation at the White Hart. 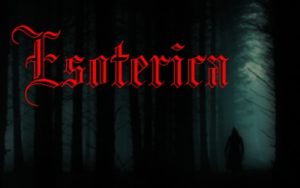 Topics are placed in alphabetical order.  To find a chosen subject simply go to the correct tab to find it.

For those who prefer a short overview of our investigations instead of reading the investigation reports.  The blog page gives you a brief insight of what took place on a investigation.

This is where you can find all LPS press related articles

As well as investigations LPS has participated in a number of community and media projects over the years such as The movie “Clophill” The Paranormal Diaries . 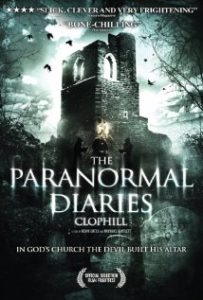 Many of the paranormal team who  were seen  in the movie “The Paranormal Diaries Clophill” were LPS members .  The film had its world premiere on 24 August 2013 at the London FrightFest Film Festival and featured in the Cannes Film Festival. 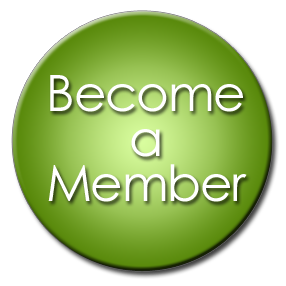 To become a member of LPS you must be aged over 18  and it is  preferable that you have your own transport to get to and from locations .

How much is yearly membership and what does this involve?

LPS membership is £15 per year every year and most investigations are free to attend for members. Normally about two or three per month. 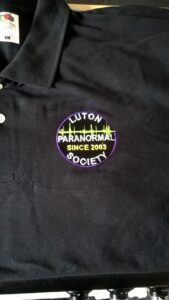 When out on investigation or just out in public you can show your support of LPS by wearing anything of your colour or choice with a LPS Logo on it.   LPS itself does not hold stock of clothing items and has a direct supplier with whom you can contact to discuss your desired needs.    To do these simply click on the link below and then click on the LPS Logo.

The Luton Paranormal Society  offers help and support for anyone who is in need of our support  and maybe experiencing  unwanted Paranormal activity. There is no charge for this support.

Please be aware that all information on this website is copyrighted to LPS.  Please contact us for permission to use information.