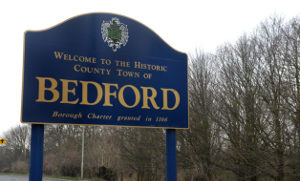 During a vigil at midday both the olivus and handwatch came up with the same time,  unfortunetly the camera had not been set. 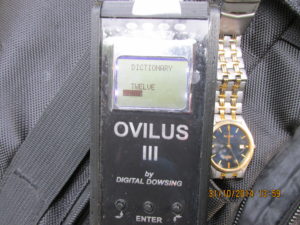 Above the now demolished hospital and below an orb appears in the baby unit where one LPS member was born.